What is Power Query? 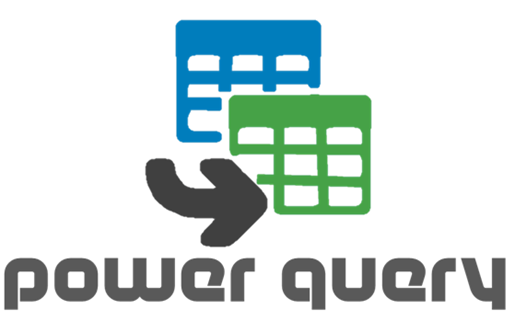 It’s a bit crazy that at this point I haven’t posted anything clearly defining what Power Query is and where it fits in the whole self-service BI experience with Power BI.

So it’s time to actually sum up some points and post them here so we can clear that doubt about what really is Power Query and why you SHOULD care about it.

What exactly is Power Query?

We can start by saying that:

Sure – that gives us an idea of what it is. It’s an add-in for Excel but…what does it do? what is it for? Here’s an step by step of what it does: 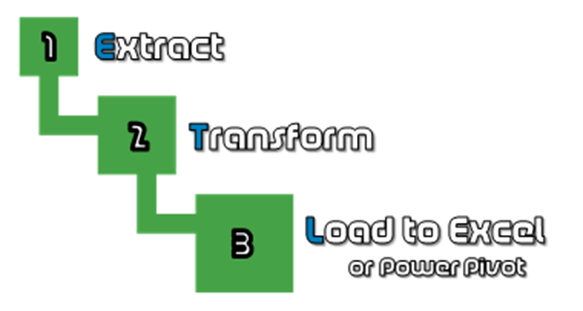 Another point to take in consideration is that Power Query uses a distinctive UI in order to work on a per-step basis. This means that you create transformation steps. Kind of like how you first add the data (step 1), then remove some columns (step 2) and finally renamed some other columns (step 3). Also, all of these steps are translated into its own code or language called the M Language which is not similar to DAX or Excel but pretty easy to understand once you understand the basics. (don’t be afraid of it)

Why Power Query and not other tools or codes?

A few reasons why:

if you tried running a VBA code in the cloud or anywhere near Power BI or SharePoint you’ll get nowhere cause VBA is not really supported.

On the contraire, the M language and Power Query is fully supported on Power BI and they are actively releasing new updates on a monthly basis either fixing bugs or mainly adding new features and data sources.

Take a look at this screenshot to see some of the most recent added data sources:

(YES! SAP and SalesForce are listed as supported data sources for Power Query as many other data sources!)

Examples of Power Query based solutions

Let me give you some examples of a few things that you can accomplish with Power Query.

and keep an eye on the Power Query category of this blog as we’ll be adding more tips and tricks using Power Query. You can also watch some of our youtube videos that show you the capabilities of Power Query.

Where does Power Query fit in the Power BI world?

Power Query has its own story on the web with the integration that exists with Power BI for Office 365 in order to:

Overall, what you might have already figured out is that Power Query is a scalable solution. It can start on your desktop as part of a local solution but it can be fully deployed to a more robust and extensive solution on the web,

The most interesting factor of Power Query and Power BI is that you can actually run the exact transformation that you created in Excel with Power Query to automatically happen in the cloud just by scheduling a refresh or sharing a query so it can be consumed on demand.

Happy to see you around, Bill!

Really liked your Power Query presentations. I believe it is a very useful tool. I shall be looking out for more a prepare to use it.
Thanks.