Recognized as a Microsoft MVP for the 5th time 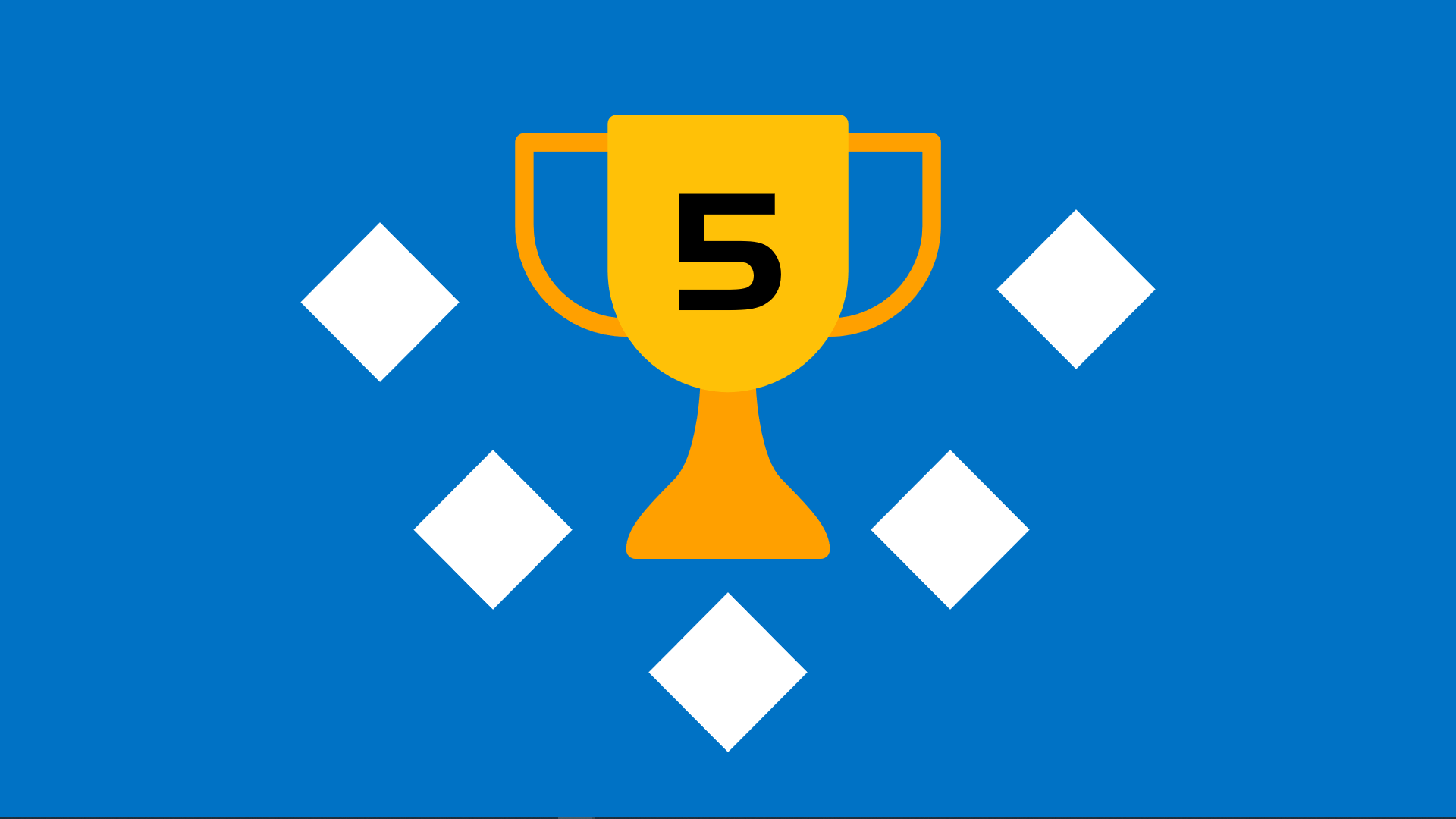 I recently wrote a blog post where I received the news that I was not re-awarded the Microsoft MVP award. You can read that blog post here (url).

Some members of the community and even some MSFT employees took my situation very seriously and raised awareness of my case to the Microsoft Team behind the MVP Program. Due to their overwhelming support, a new process was started with the outcome of me being awarded the Microsoft MVP for the current term.

I received the email confirming this on August 1st, but I thought that someone was playing a joke on me (phishing scams are getting super good nowadays!). After some digging, it turned out that it was an official email from the MVP team letting me know about the award.

Crazy enough, this is my 5th time being awarded this award. I didn’t even notice this until I received an email that said so:

My first year awarded was 2014, then I didn’t receive the award a few years after that and then I re-entered the process after a nice conversation that I had with a Microsoft employee.

This is mainly a thank you letter to everyone who has shared their comments and feedback all over social media to me during the past few weeks around my previous blog post. I never thought that my work could be impacting so many lives in a positive way and I can’t thank you enough for supporting me and my projects during all this time. Truthfully, this award is dedicated to all of you – Thank you!

Very happy to hear and I think you are one of the best gurus in the field with or without MVP recognition.
Already waiting to purchase the new book, is it expected to launch in November?

Awwwww, Congratulations Miguel, so happy for you.

Quick question: I did place an order for your new M book in DEC 2019 and Amazon.ca just sent me an email saying my order got cancelled because of the book’s unavailability. So… is it still going to come out this year or not? (I saw that on Amazon.com it says there is a tentative publication date for July 2021, so I placed a new order again on the US site). Crossing fingers and hoping you get to finish the book. No pressure 😉

hey! We’re currently working on it as I’m typing this 🙂
Unfortunately, due to COVID-19 our plans changed during 2020 and both Ken and I were trying to make sure that our businesses had a good roadmap with the uncertainty of life post-covid outbreak. Down here in Panama things are still going and pretty bad. I hope that you’re doing good and things are doing good where you are.

Thanks for the trust and confidence in us!